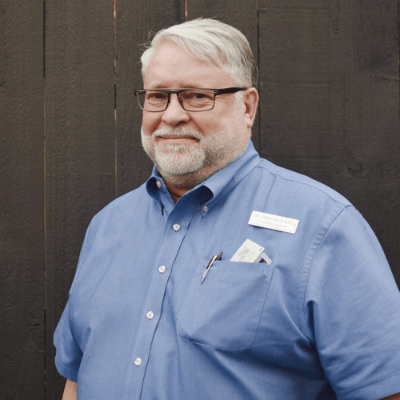 Dr. Kautz enlisted in the U.S. Air Force from 1971-1975 and attended Pacific University from 1977-1981 where he received his Bachelor of Science degree in Visual Science and his Doctor of Optometry degree.

Practice Experience
Dr. Kautz has been involved in private practice, as well as being an adjunct Assistant Professor and a Clinical Instructor at Pacific University College of Optometry. He has been Clinic Center Director for Cascade Eye Institute and the National Director of Network Services and General Manager for Eye Health Network. He was also Associate Manager of Operations for six Kaiser-Permanente dental clinics. He is an experienced optometric physician who focuses on excellence at all levels and holds an advanced therapeutics license.

Fellow of the American Academy of Optometry (AAO)

Lectures to Optometric Physicians in the US and Canada in Clinical, Office Management, Ethics and Insurance Areas